Take a tour of some of Louisville, Kentucky's most popular neighborhoods.
By: Robin Garr

Thanks to the recent merger, Louisville now encompasses all of Jefferson County in its Metro government. Like many other such marriages, however, it still has two personalities.

There's the urban area within the Watterson Expressway belt highway, comprising the old city and its early suburbs. It's funky, urban and politically "blue." Yet unlike many older cities, many of its most vibrant neighborhoods never suffered "white flight" and have not needed gentrifying. Frankfort Avenue and Bardstown Road neighborhoods remain highly desirable, with fine old Victorian houses and sturdy bungalows along their shaded streets.

Outside the Watterson lies a blanket of modern suburbs; here you'll find some of the city's most expensive housing.

This urban neighborhood developed east of downtown in the late 1800s, when railroad tracks were laid along Frankfort Avenue to connect Louisville and Frankfort, the state capital. Early commuters built homes in what were then the suburbs. Crescent Hill offers a lovely mix of fine Victorians and smaller bungalows, most within walking distance of the avenue with its boutiques, shops, eateries and watering holes. As property values rise, its population has become a mix of relatively affluent Baby Boomers who prefer an urban lifestyle and students at the nearby Presbyterian and Southern Baptist seminaries.

St. Matthews, a close-in community that bridges city and suburbs, comprises a range of modest to upscale postwar homes on shady streets and houses a mix of older folks and young families.

Closer to downtown on Frankfort Avenue, Clifton -- named for its position atop a small cliff safe from the Ohio’s flooding -- was built in the early 1800s and was one of Louisville’s first suburbs. Clifton's narrow streets are lined with sturdy New Orleans-style shotgun houses, long and narrow, allegedly built that way to minimize property taxes in a system that levied value based on street frontage. Clifton is noted for an arty, diverse population and supports good restaurants and trendy boutiques and galleries; there's also a substantial gay community.

The centerpiece of the larger Highlands neighborhood, the Cherokee Triangle lies along Bardstown Road, southeast of Cherokee Park and parklike Cave Hill Cemetery and Arboretum. The Triangle consists almost entirely of large, well-kept Victorian houses built in the 1890s as Louisville grew beyond its original borders. After a downturn in the 1960s, when hippies divided many of the fine homes into apartments, the houses are now almost all restored to single-family dwellings. Property values lure a relatively liberal community of well-off urbanites.

The surrounding Highlands, including such neighborhoods as Deer Park, Original Highlands and Outer Highlands, house a diverse middle-class population, including many Gen X-ers.

The Germantown neighborhood, just to the southeast of downtown, still shows signs of its early settlement by German immigrants in the mid-19th century in its sturdy, well-kept shotgun houses. Some older residents still maintain the custom of sweeping their sidewalks daily, and the saying goes that there's a Catholic church and a beer bar within easy walking distance of every dwelling. Germantown has become a magnet for arty younger folks who restore its still-affordable housing.

One of the more unusual and charismatic options is the new Norton Commons (9420 Norton Commons Blvd., 502-412-5085), in the far northeastern edge of the city near the outer loop highway. Norton Commons is a brand-new traditional neighborhood development made to resemble an old-fashioned urban community. It offers houses on small lots with front porches made for sitting and conversing with neighbors and a village center with restaurants, shops and boutiques. It’s primarily populated by well-off suburban dwellers.

Other Nearby Suburban Neighborhoods: 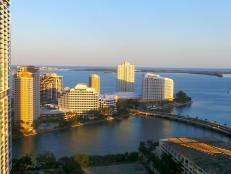 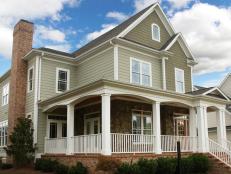 From urban-chic to traditional, check out these great neighborhoods in Charlotte. 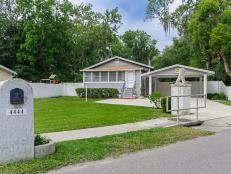 Here are some of Jacksonville's top-rated communities, from Northside to Orange Park. 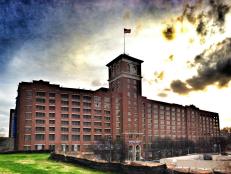 Take a look at five of Atlanta's best neighborhoods and decide which one is best for you.

Take a look at some of Atlanta's best neighborhoods. 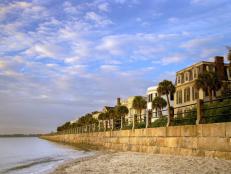 Charleston's neighborhoods offer something for everyone, from million-dollar antebellum mansions to quaint beach shacks. 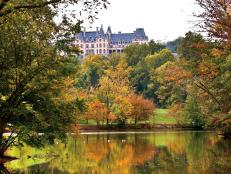 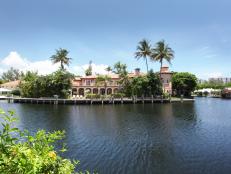 Fort Launderdale's most desirable residential locations include Victoria Park, Colee Hammock and The Isles, whose waterfront properties are dotted with beautiful homes and yachts. 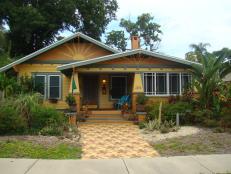 From the Latin Quarter to the beaches, this waterfront city has it all.