Henry Flagler and the Birth of Miami

Most of Florida's east coast wouldn’t exist as it does today without the ambition and deep pockets of Miami's historic hero.

One of Miami's fastest-growing neighborhoods, Brickell is home to international banks, popular restaurants, and luxury condominium and apartment towers.

By: Amy Driscoll and Larry Lebowitz

As you try to maneuver in this concrete-and-stucco, steel-and-glass megalopolis of nearly 6 million people, it’s hard to believe that a little more than a century ago South Florida was an untamed wilderness. As recently as 1895, there were less than 2,000 year-round inhabitants living near the mouth of the Miami River on Biscayne Bay.

Modern-day Miami and most of the east coast of Florida wouldn’t exist in its current form without the unbridled ambition and deep pockets of Henry Morrison Flagler, an oil tycoon from Cleveland who ushered the Gilded Age to this swampy frontier.

“He’s truly our historic hero," said Miami writer Les Standiford, author of the 2002 biography Last Train To Paradise: Henry Flagler and the Spectacular Rise and Fall of the Railroad that Crossed an Ocean. "Without Henry Flagler, and his vision, we wouldn’t be here. None of us on the east coast would be here."

The Move to Miami

Several wealthy landowners and citrus barons had been urging Flagler to bring the railroad farther south, to Biscayne Bay, for years. According to the local legend, after damaging back-to-back freezes in 1894 and 1895 destroyed most of the Florida citrus crop, another transplanted Clevelander, Julia Tuttle, supposedly mailed Flagler a fresh orange blossom to prove that her groves had been spared. (The less romantic, probably more accurate version: Tuttle sent an associate to visit Flagler and the associate had large quantities of citrus shipped up to Flagler to prove that the area had survived.)

Flagler dredged a channel, built streets, created the first water and power plants, and financed the city’s first newspaper. With Flagler aboard, the first train arrived in April 1896. Three months later, 396 people voted to incorporate. Those charter citizens wanted to honor the founder by naming the new city “Flagler.” He declined, persuading them to use the old Tequesta Indian name for the area instead: “Mayaimi.”

As word spread of the exotic new playground, thousands flocked to Miami to buy property. Much of it was drained from the fringes of the Everglades in the first of the region’s boom-and-bust real estate cycles that continues to this day. As the city expanded westward, more Everglades acreage was drained to make room for new houses and roads.

The 1926 hurricane severely damaged the Royal Palm and decimated Miami. Water-damaged and overrun by termites, The Royal Palm was destroyed in 1930. The DuPont Plaza Hotel was built on the site, but that was recently torn down to make room for a proposed 54-story condo-hotel project located at the foot of the Brickell Avenue Bridge. The bridge was named for William and Mary Brickell, who owned most of the grove land south of the Miami River.

As for Flagler, he didn’t stop with Miami. In 1905, when he was 74, Flagler decided to extend the FEC Railway to Key West, 128 miles beyond the end of the peninsula. Key West was Florida’s most populous city at the time with 20,000 people. It was also the closest deepwater American port to Cuba, Latin America and the fledgling Panama Canal.

Completed in January 1912, the construction of the Overseas Railroad was a feat of incomparable engineering skill and derring-do. "I liken it to the same esprit d'corps that filled the team at Cape Canaveral that focused on putting a man in orbit, and then on the moon," Standiford said.

Hundreds of lives were lost building the railroad over 150 miles of open sea. Flagler died a year later at 83, a few months after falling down a flight of stairs at Whitehall, his Palm Beach mansion.

A massive 1935 hurricane and the rise of the family automobile led to the demise of the Overseas Railroad. The remnants of Flagler’s audacious dream of a railroad to the southernmost point of the United States ultimately became the foundation for today’s Overseas Highway, one of the most scenic drives in the country today.

“I doubt it would be done if somebody proposed it today," Standiford said. “People would just say it’s easier to get to Key West by boat. All of that hard work, all of that engineering, it’s all in that road. And it’s all attributable to Henry Flagler." 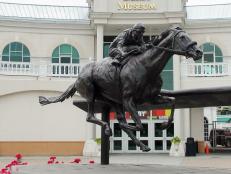 Local Life and Lore in Louisville

When in Louisville, Kentucky, do (and talk) as the locals do. 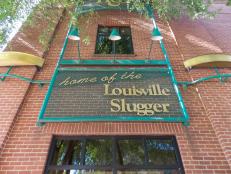 This list of top tourist spots in Louisville, Kentucky, will make your visit a memorable one.

Learn about the charming — and quirky — things that set Baltimore, Maryland, apart from any other city. 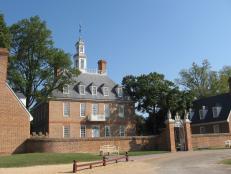 Learn what it's like living in historic Williamsburg, Virginia. 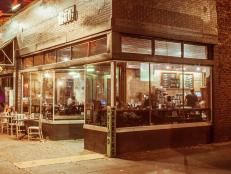 Get the most out of your Nashville visit with this guide to the best places to eat, drink, check out music and more. 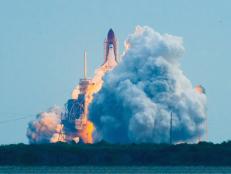 Sports and space enthusiasts, among others, will find much to do in Orlando, Florida. 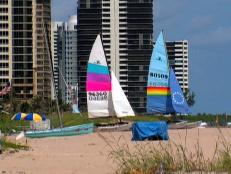 Learn about the economy, history and demographics of this seaside city. 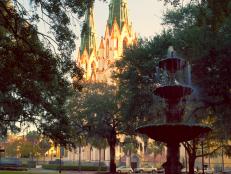 Check out some of the places and events that Savannah, Georgia, is famous for. 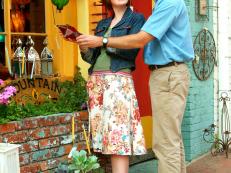 The Rich Arts and Crafts Heritage of Asheville

Artists and craftspeople have long been an integral part of what makes Asheville, North Carolina, unique. 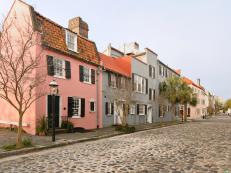 Get to know the sophisticated Southern city and find out why locals are proud to call the historic area home.