The historic Morningside neighborhood in Atlanta has an abundance of single-family homes. 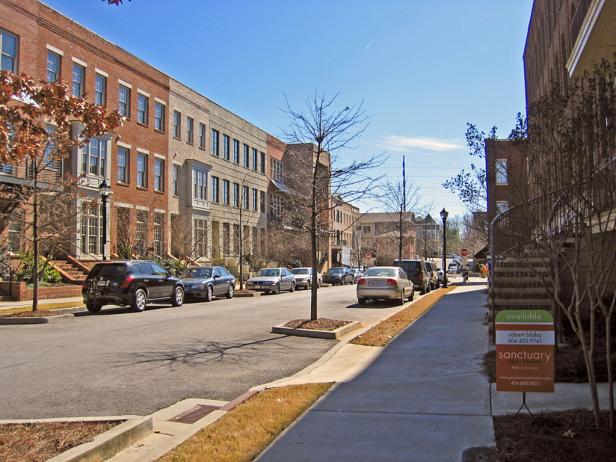 Mid-rise multifamily housing located in the neighborhood of Glenwood Park in Atlanta, GA.

Photo by: Courtesy of Wikipedia Commons.

As one of Atlanta's ITP (inside the perimeter) historic neighborhoods, Morningside has homes that are in high demand, and their prices reflect that. But if you've decided that Morningside is the place for your new address, you will find some of Atlanta's most beautiful homes here, along tree-lined streets near a trendy collection of shops, pubs and restaurants. The area is sometimes called Morningside/Lenox Park, because the proximity of the two neighborhood and similar styles of homes create a seamless joining of the two areas.

Located on the northern edge of downtown, flanked by Druid Hills and Ansley, Morningside is a picturesque, quaint community graced with parks and more than 50 acres owned by nature preserves, helping maintain the neighborhood's wooded feel. The community was developed in the early 20th Century, and the majority of homes are Craftsman bungalows, English Tudor-style homes or built in a Four-Square style. You can occasionally find new construction, including ultra-modern mansions or Tudor- and Craftsman-style houses.

Because this area has been popular with homebuyers for many years, a good many houses in the Morningside neighborhood have been renovated. While construction maintains the home's character, you'll find a lot of modern conveniences that have been added over the years, including spacious garages, state-of-the-art gourmet kitchens and master bedroom suites. A home inspection will give you the peace of mind knowing that any repairs and renovations done to a home you are looking to purchase have been done properly. Prices for single-family homes can range from about $350,000 to more than $1 million, with the majority of homes listed for around $500,000 to $750,000. Because the neighborhood is relatively stable, you won't often find a foreclosure or short sale.

If you're looking for a condo specifically in Morningside, you're likely to have a difficult time. This neighborhood is composed of mostly single-family homes, and the few condominium properties in Morningside have just an occasional unit for sale. If you do find a condo in Morningside, you can expect to pay around $200,000 or more for a two-bedroom unit, a little less for a one-bedroom unit. You may want to look at Midtown, which is just a few minutes away but still provides great access to all of downtown's amenities. The same holds true for apartments, although there are a few complexes in Lenox Park and Ansley. Rents range from around $700 per month for a one-bedroom to more than $3,000 for a three-bedroom unit, depending on amenities. 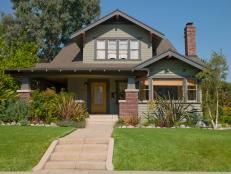 Graced with beautiful homes and tree-lined streets, the historic Morningside neighborhood is an Atlanta favorite. 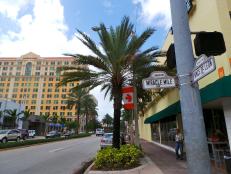 Come explore 10 of the dreamiest places to live in the United States. 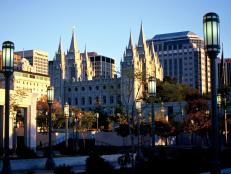 What It’s Like to Live in a Multicultural Neighborhood

From an accepting atmosphere to appetizing cuisine, living in a diverse community comes with many advantages. 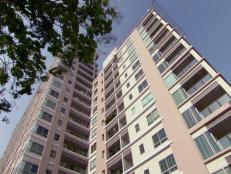 There are plenty of apartments and single-family homes in this Atlanta suburb. 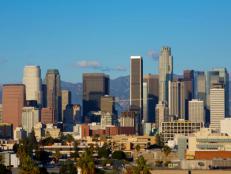 Learn what makes these neighborhoods a great place to live in L.A.

L.A. is known for beaches, freeways and Hollywood, but hillside living also makes the city unique. 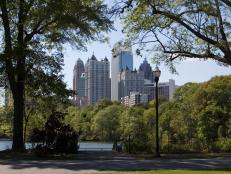 Home to the young and fabulous, Midtown is one of Atlanta's most walkable communities with lots of new luxury high-rises, world class shopping and lively nightlife. 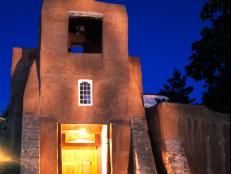 What It's Like to Live in a Diverse Community

Find out what it's really like to live in multicultural and LGBT-friendly neighborhoods. 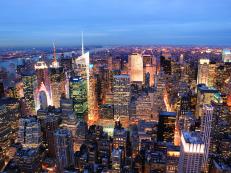 What It's Like to Live in Lower Manhattan, New York City

Is Lower Manhattan a place you'd like to call home? Learn the pros and cons of living in this New York neighborhood from four residents who know the area.

Hollywood may be synonymous with movie making, but films are made in studios and neighborhoods throughout the city.