It may be not be as big as its nearby cousin Chicago, but Milwaukee has an urban style all its own.
By: Kristine Hansen

Often considered second fiddle to Chicago, which is 80 miles to the south and the nation’s third-largest city, Milwaukee is cozier and more affordable than that metropolis -- and its cultural and recreational amenities as top-notch. From downtown, it is possible to reach any area of the city within a half hour thanks to carefully mapped-out freeways and main thoroughfares. Five counties make up the metro area for a total population of 1.7 million (the city of Milwaukee has 602,000 residents). It’s the largest city in the state and the 23rd largest nationwide.

Milwaukee is built on working-class roots but also displays a lot of big-city class, evident if you take a stroll through the Historic Third Ward neighborhood, where Soho-style lofts now house restaurants, boutiques, bars and art galleries, or along the Riverwalk. The downtown is clean, friendly and bordered by Lake Michigan on the eastern side and Marquette University on the other if you travel down Wisconsin Avenue. Before leaving office in 2004 to become director of the Congress for New Urbanism, long-time Mayor John Norquist encouraged mixed-use developments downtown. Today there continues to be that harmonious marriage of work and play with thriving condominiums, restaurants, small businesses and offices.

Most Milwaukeeans’ definition of escape means heading up to the rugged and wild North Woods where many families own cabins and enjoy exploring the state’s many forests and lakes. The Door County peninsula, marked by tiny towns with cafes, antique stores and art galleries, as well as excellent state parks, is shouldered by Green Bay and Lake Michigan and is four hours north of Milwaukee. It’s a popular second-home destination or long-weekend getaway during the warmer months. Milwaukee’s state parks system is considered among the nation’s best and used by not just Wisconsinites, but residents of neighboring states too. 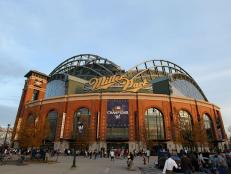 Need a midnight snack? A coffee fix? This visitor guide's got the goods.

Learn more about neighborhoods in the city of Milwaukee, WI.

Learn more about Motor City's history and what drives its economy today. 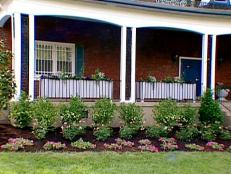 Get the 411 on Cincinnati's economy, demographics, and more. 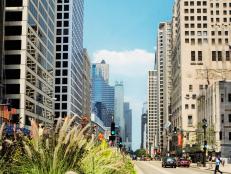 Take a quick look at Chicago, the third largest city in the United States. 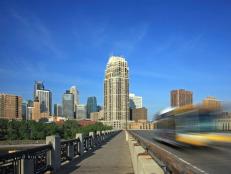 Study up on Minneapolis's economy, history, and more. 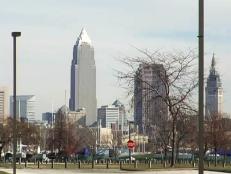 Cleveland's metropolitan area is one of the largest in the country, attracting young professionals and empty nesters alike. 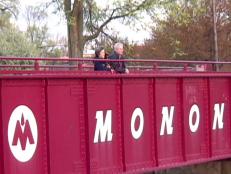 Brush up on the basic facts about the capital of Indiana.

Local Life and Lore in Milwaukee

Everything you need to know to eat, drink, and talk like a Milwaukee local. 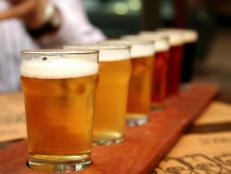 Here, the historical scoop on Milwaukee's nickname. Drink up!